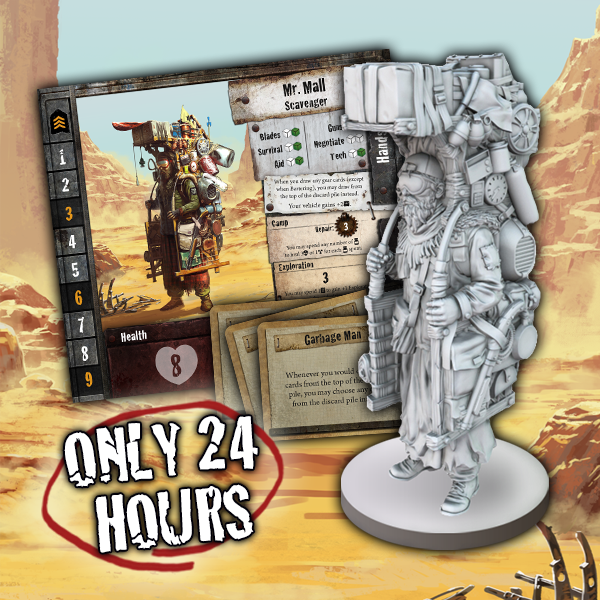 Waste Knights: Second Edition is now live on Kickstarter and has been funded in 90 minutes! You can back it HERE.

Pledge now and get Scavenger add-on for free – only for first 24h! 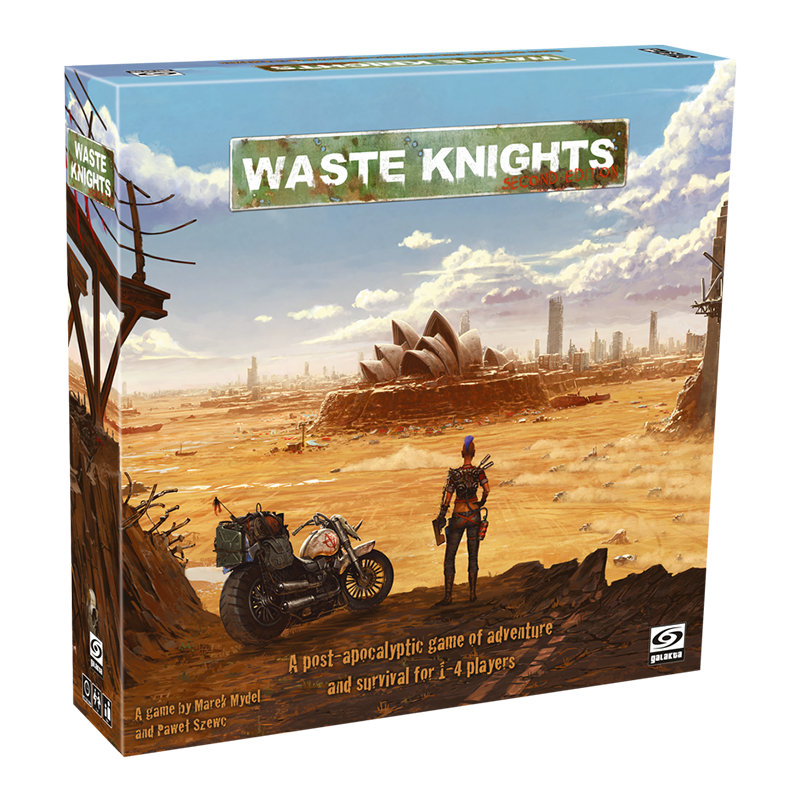